Enjoy delicious apple pie and so much more at Julian’s wide range of restaurants. 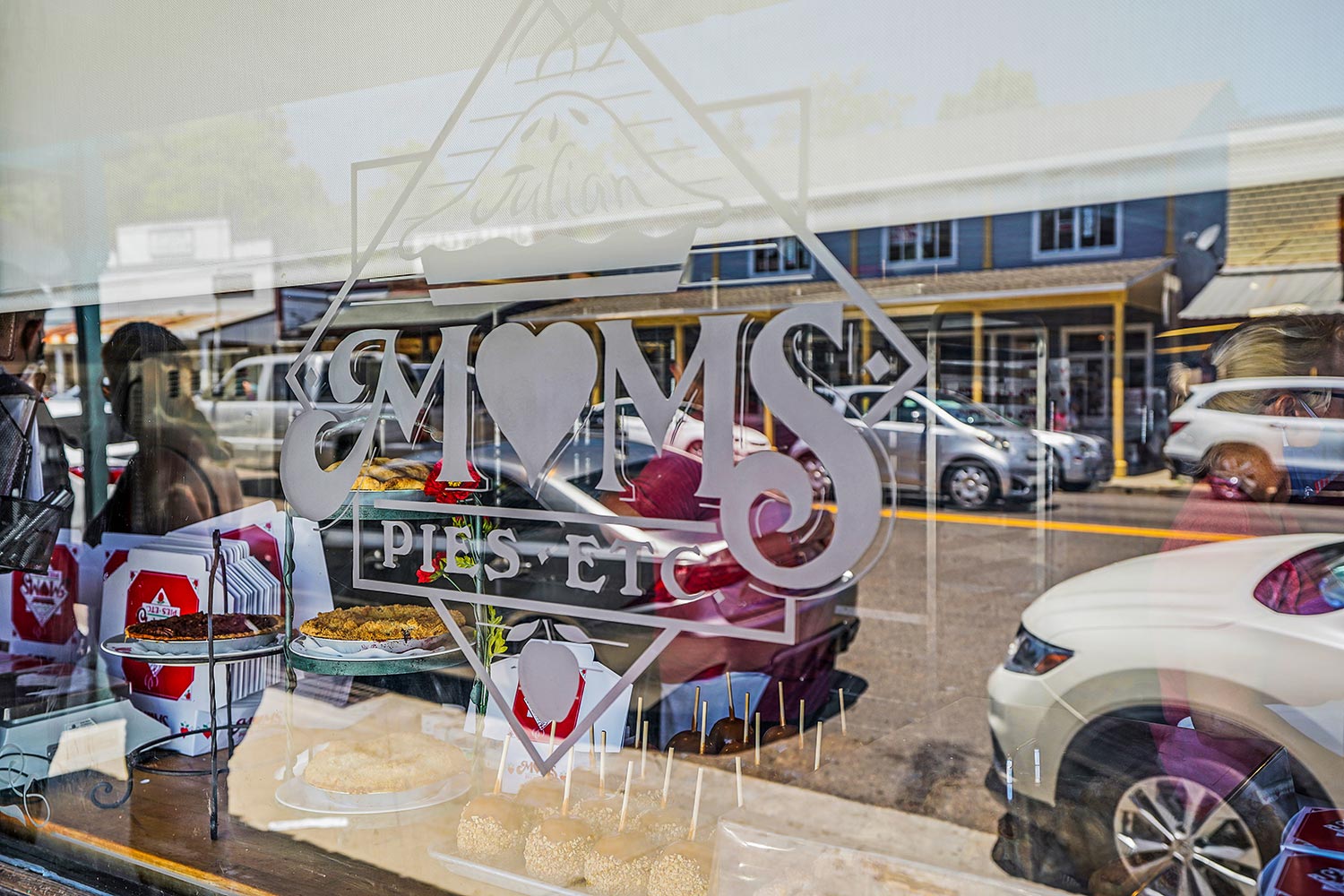 Julian Beer Co. is a brewery, eatery, and venue established in the popular San Diego historical district of Julian. We specialize in handcrafted beers and offer casual dining including pizza, BBQ, sandwiches, and small plates. We have the largest venue on main st. and feature events, games, live music, and have plenty of indoor and outdoor seating options. 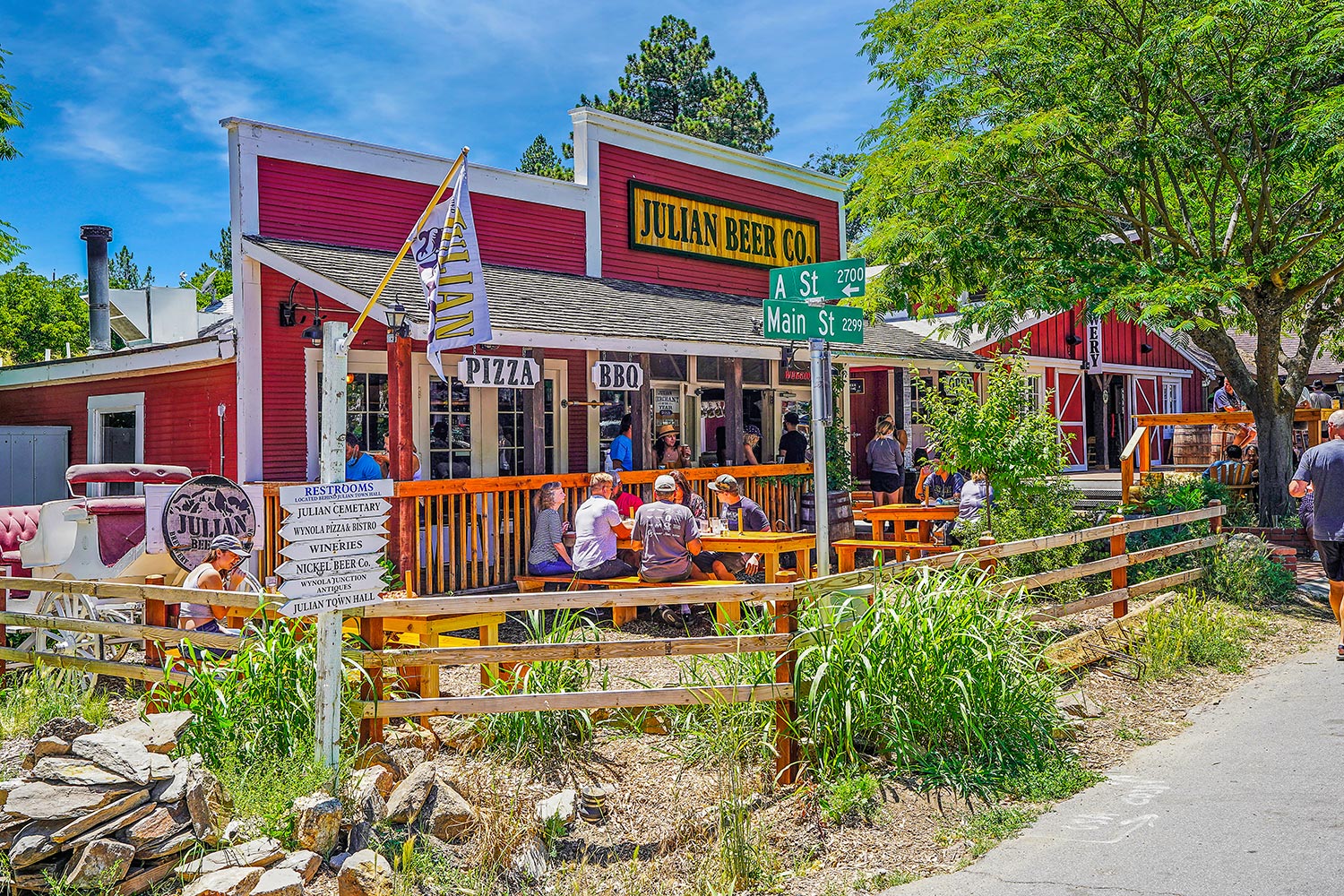 The Romano Family has been in the bar and restaurant business since the 1920s when Antonino Romano, an immigrant from Sicily, opened his first restaurant in Milwaukee, Wisconsin. In the 1960s, Romano’s Deli in Pacific Beach was famous for its buckets of spaghetti and abalone frittata. Romano’s Restaurant opened in Julian in 1982. After fifteen years of operation outside the family, the Romano family once again became owners and operators of the restaurant in 2012. 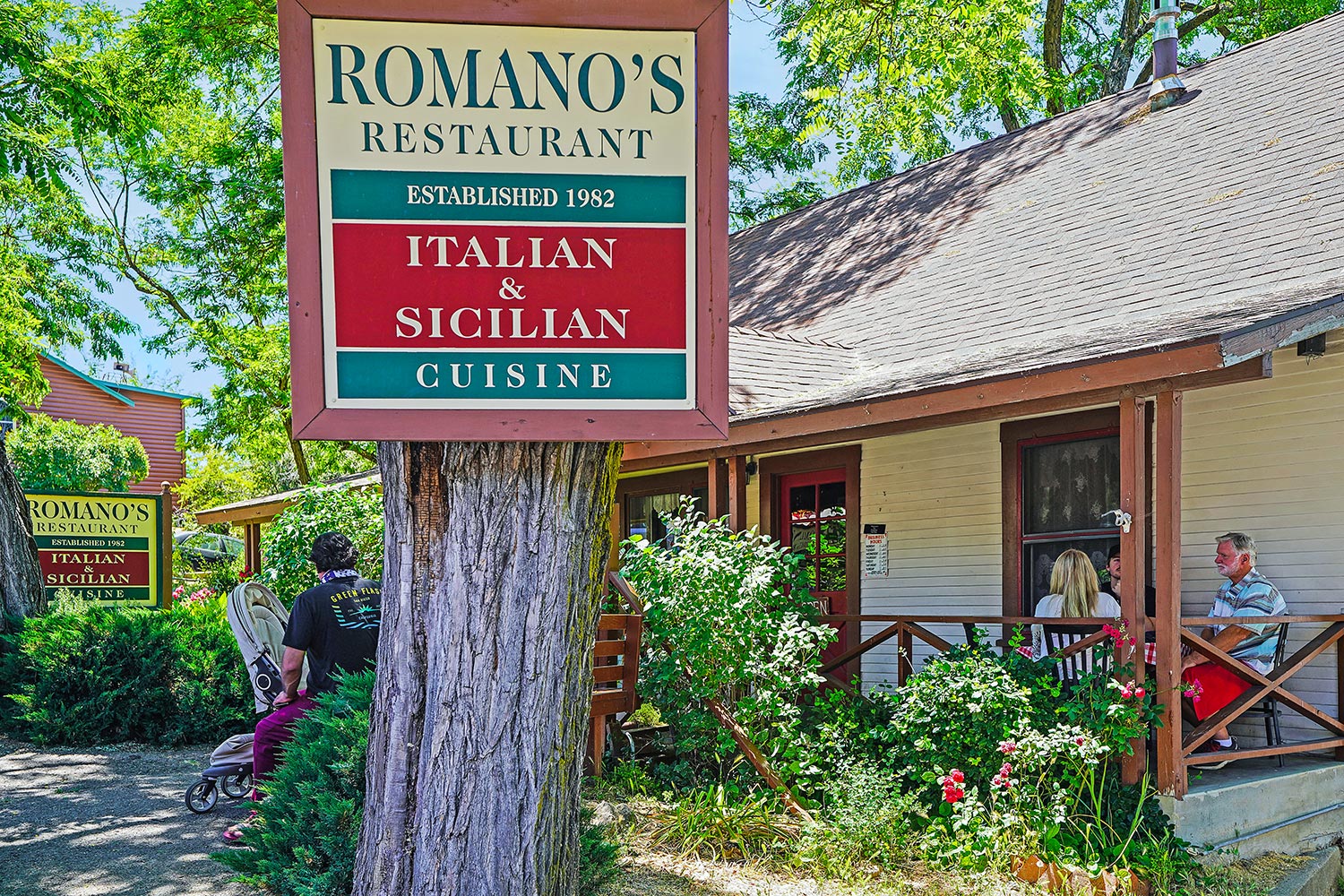 Serving the beautiful town of Julian, CA specialty coffee, tea, baked goods, breakfast, lunch, craft beer, and wine. Sit down for a meal, or a cup of coffee and a fresh scone, and become one of the Regulars. 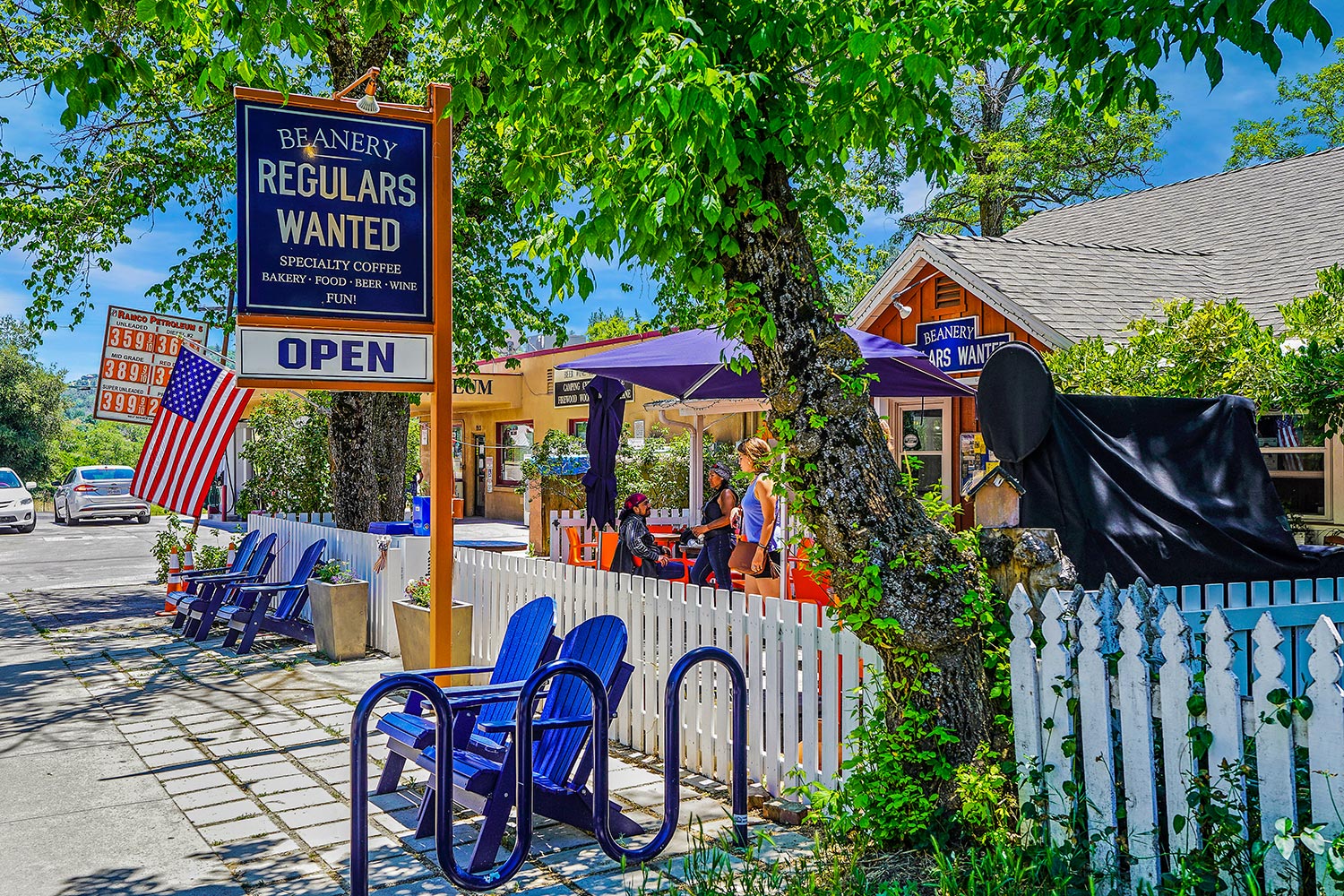 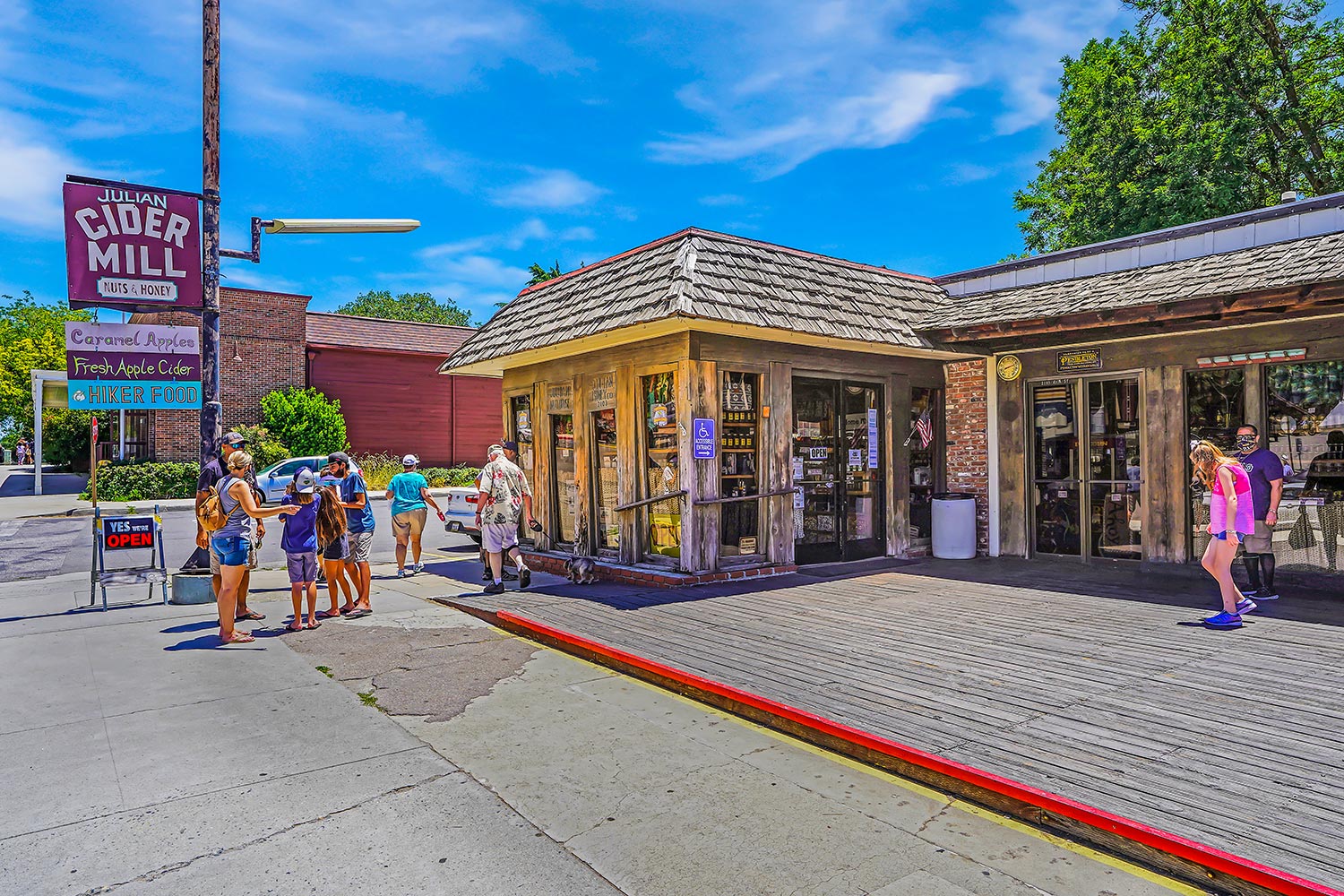 The original facility built on this site was erected in 1872 and housed a general store owned and operated by Julian merchant Mrs. Milne. It became known as the “Home of the Famous Julian Apple Pie,” as well as a very successful full-service restaurant. 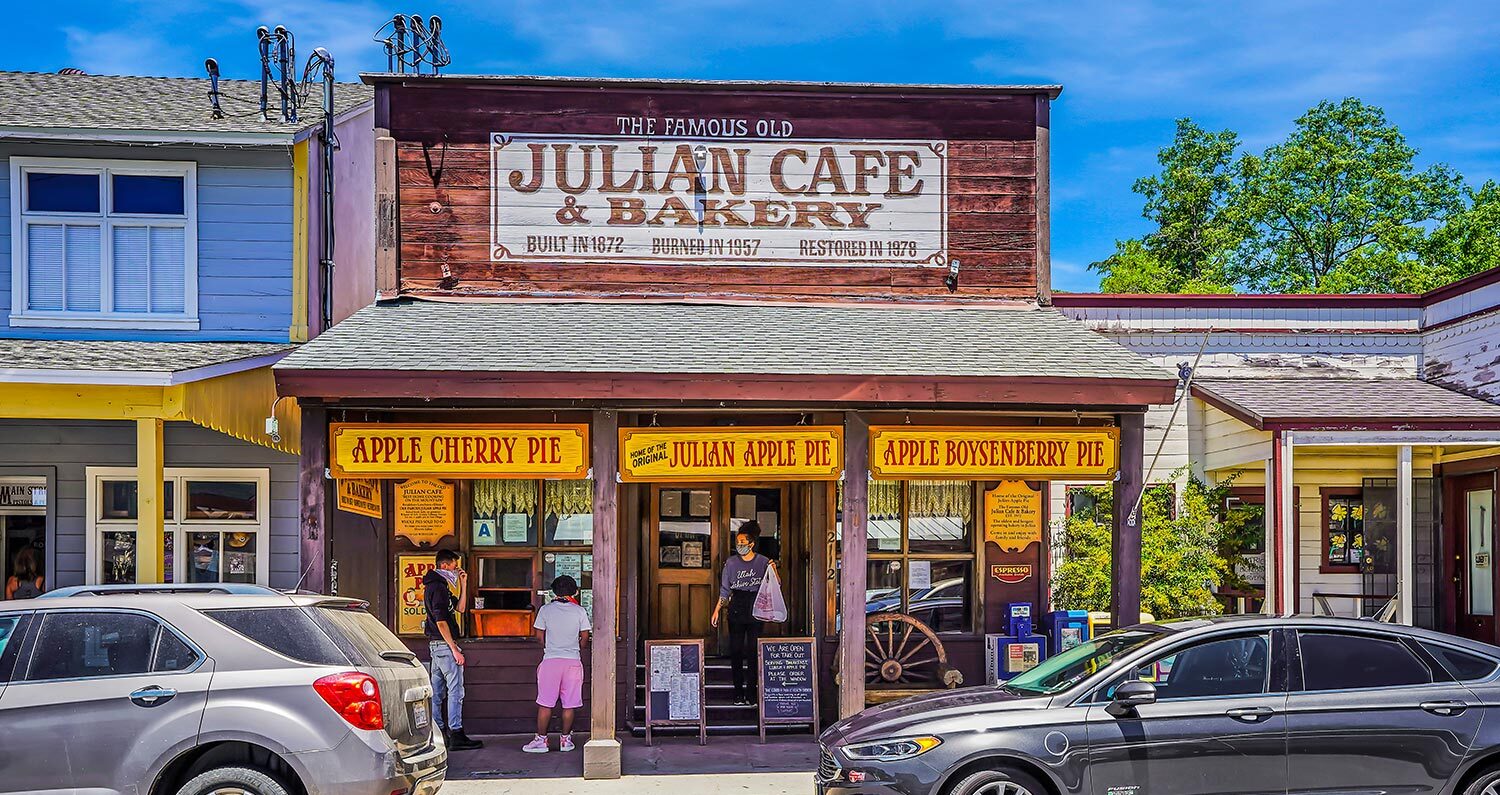 Share
We use cookies to ensure that we give you the best experience on our website. If you continue to use this site we will assume that you are happy with it.Ok